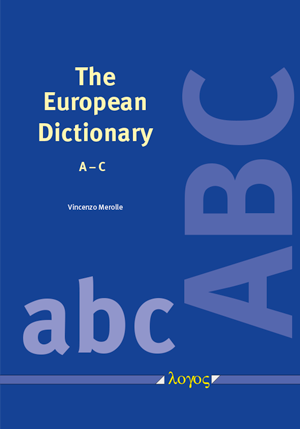 It is a common observation, that the world has been changing, and, along with it, the way of studying languages.
We Europeans are rediscovering our common past, and the reasons for our cultural unity.
This dictionary is intended to show what European togetherness is. Its basic principle is that words must be understood through their history. It is based on ‘historical’ principles; hence the relevance of etymology, which is the history of a word and of its meaning, departing from its oldest known origin. So far dictionaries have been ‘national’ and bilingual; from now on- wards they must be ‘European’, both for the history and for the future of European and Western civilization.

When Hermes handed over to Apollo his finest invention, the lyre, in exchange for promotion to the status of messenger of the gods, he relinquished the creativity that gave life to his words.
The trade-off proved frustrating: Hermes chafed under the obligation to deliver the ideas and words of others and resorted to all manner of ruses in order to assert his presence in the messages he transmitted. His theorizing descendants, too, allow their pretentions to creatorship to interfere with the actual business of reinventing originals in another language.
Just as the Hermes of old delighted in leading the traveller astray, so his descendants lead their acolytes, through thickets of jargon, into labyrinths of eloquence without substance.

Charles Le Blanc possesses the philosophical tools to dismantle this empty eloquence: he exposes the inconsistencies, internal contradictions, misreadings, and misunderstandings rife in so much of the current academic discourse en translation, and traces the failings of this discourse back to its roots in the anguish of having traded authentic creativity for mere status. 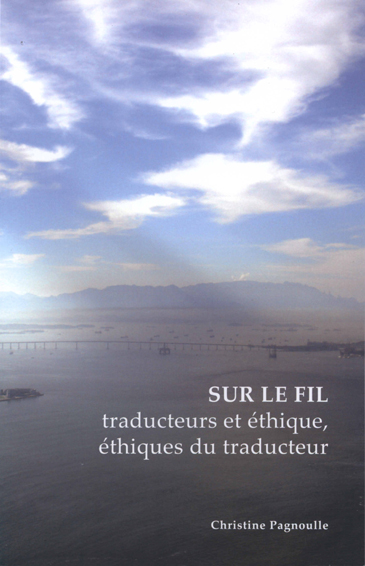 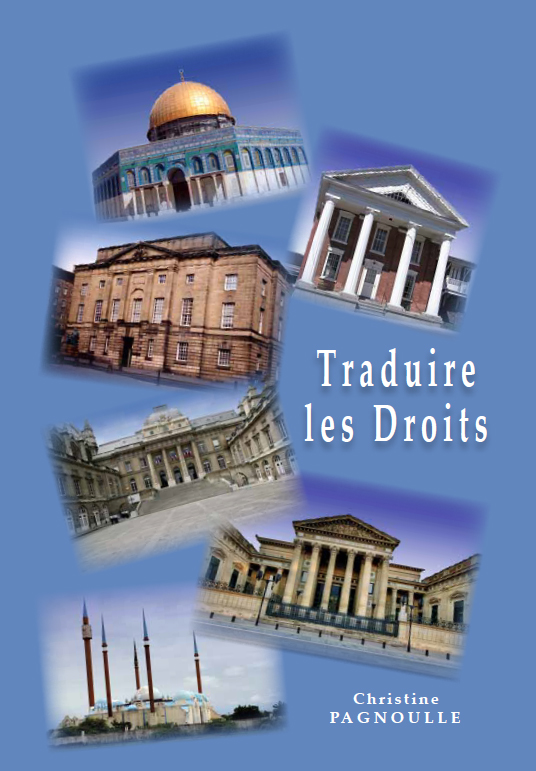 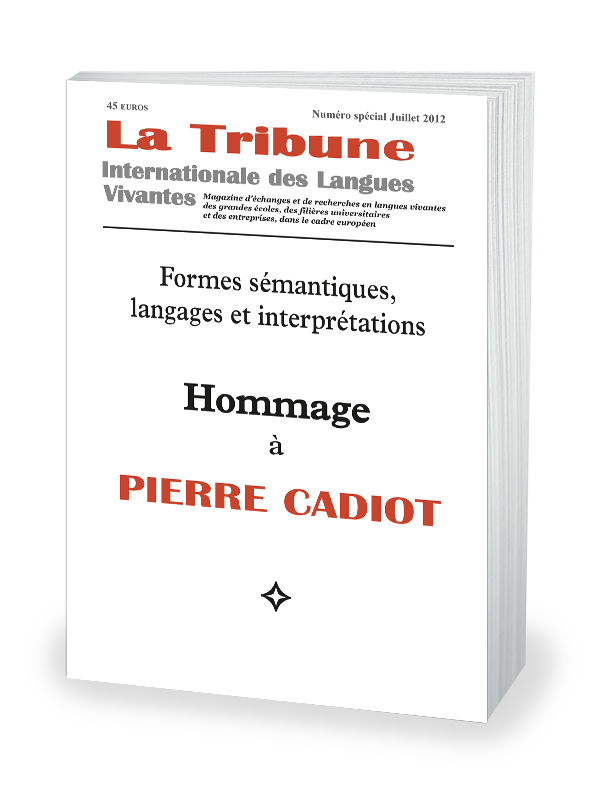